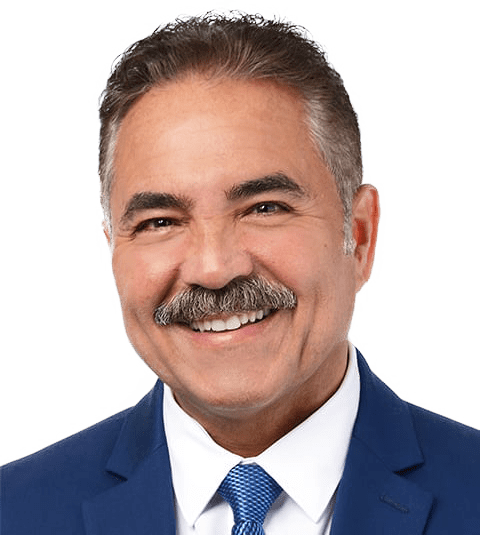 What do you do when your Sales Manager is an absolute moron?

• NOTE: Please see disclaimers at the end of this article

I know the question above sounds rather harsh. However, after helping close to 600 companies in over 20 vertical markets, I’ve grown more brutally honest. Anyway, as a New Yorker, I know that this is healthier and more productive for both my clients and me.

As we’ve seen played out in our very own White House, sometimes “the company” makes the mistake of hiring a complete idiot who has risen to his “level of incompetence” and personifies, nay embraces, Laurence J. Peter’s “Peter Principle.” Sometimes, besides incompetence, these morons are also corrupt sociopaths concerned only with lining their pockets, without caring about the damage to other people. Again, reference #45.

After training over 3,000 management and sales professionals over the past 30-plus years throughout North America, I’ve personally seen this phenomenon play out in many major companies. At times, it’s even affected me personally.

I’ve seen far too many Sales VPs and Sales Managers commit some or all of the following costly mistakes:

The havoc incompetent leaders can wreak on employees and companies can be costly. They can so demotivate their staff that productivity, quality, customer service, and profit can plunge beyond repair. Sometimes, employees have no choice but to remain in the company and try to get along or “work around” their boss. Other times, they just leave via the revolving door.

Now, to be fair, it is not always the fault of the Sales Manager that they are incompetent. I have seen many companies “reward” their top sales pro by promoting them to Sales Manager or VP of Sales, without providing any Management Training. It is somehow a revelation to these directors that leading a team requires an entirely different skill set. They inadvertently set these pros up for failure.

While part of my training is focused on Management Staff, the other is Sales Professionals.

Would you like to learn how to regain your motivation and achieve your goals despite the moron(s) in your midst?

Click the link below to make an appointment for a Free Consultation.

Click Here To Make An Appointment for a Free Consultation 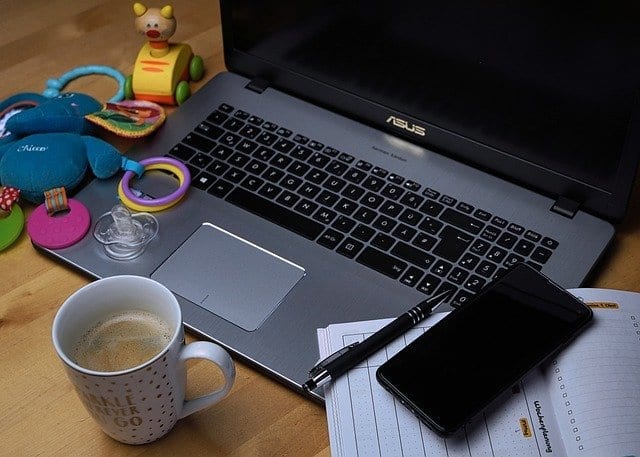 What do you do when sales are down, and you feel demotivated or helpless?

Discipline is like a muscle. Muscles get tired. Since March, we have collectively faced a deadly Pandemic that led to an unprecedented national lock down of businesses. While some major … 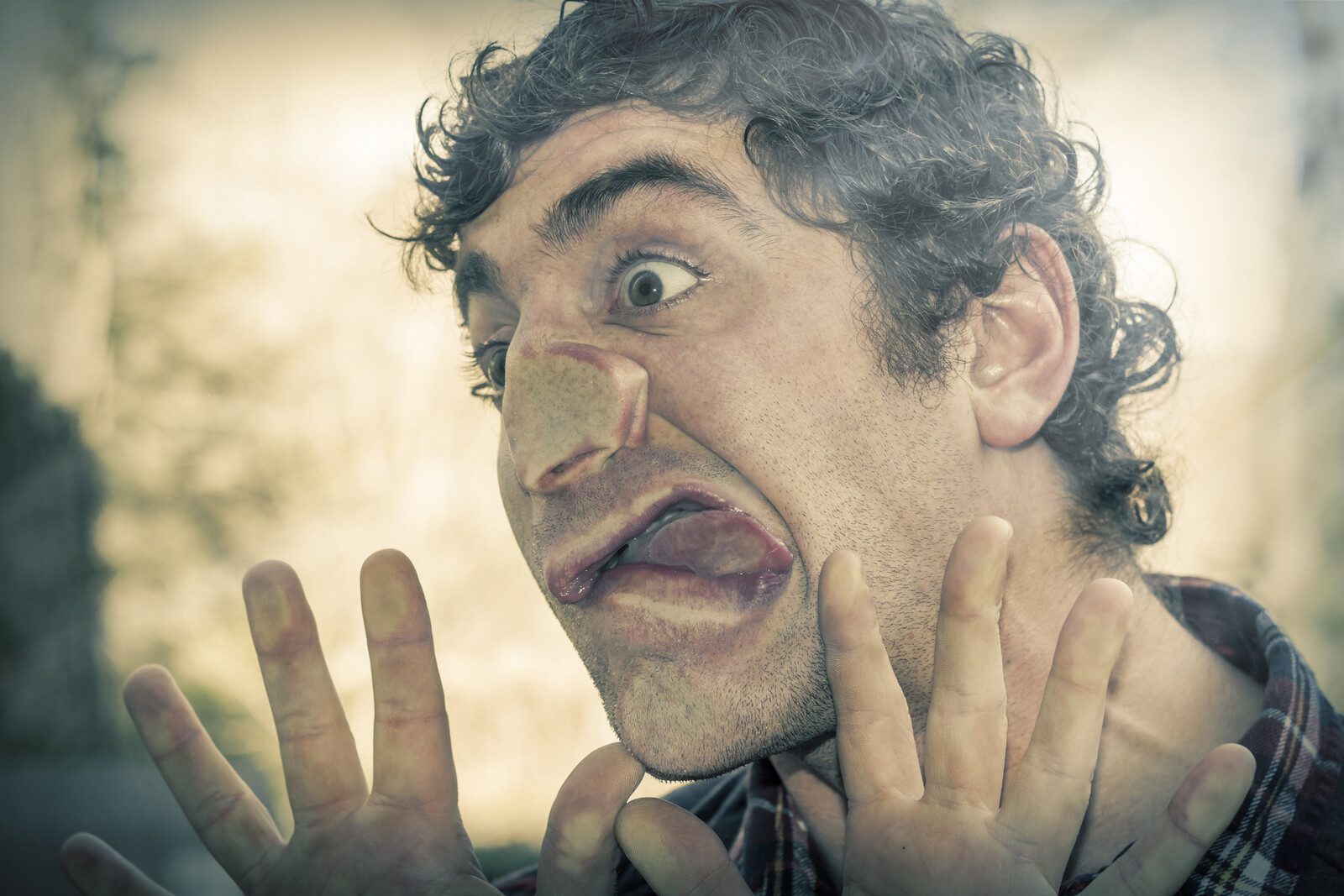 What do you do when your Sales Manager is an absolute moron?

• NOTE: Please see disclaimers at the end of this article I know the question above sounds rather harsh. However, after helping close to 600 companies in over 20 vertical … 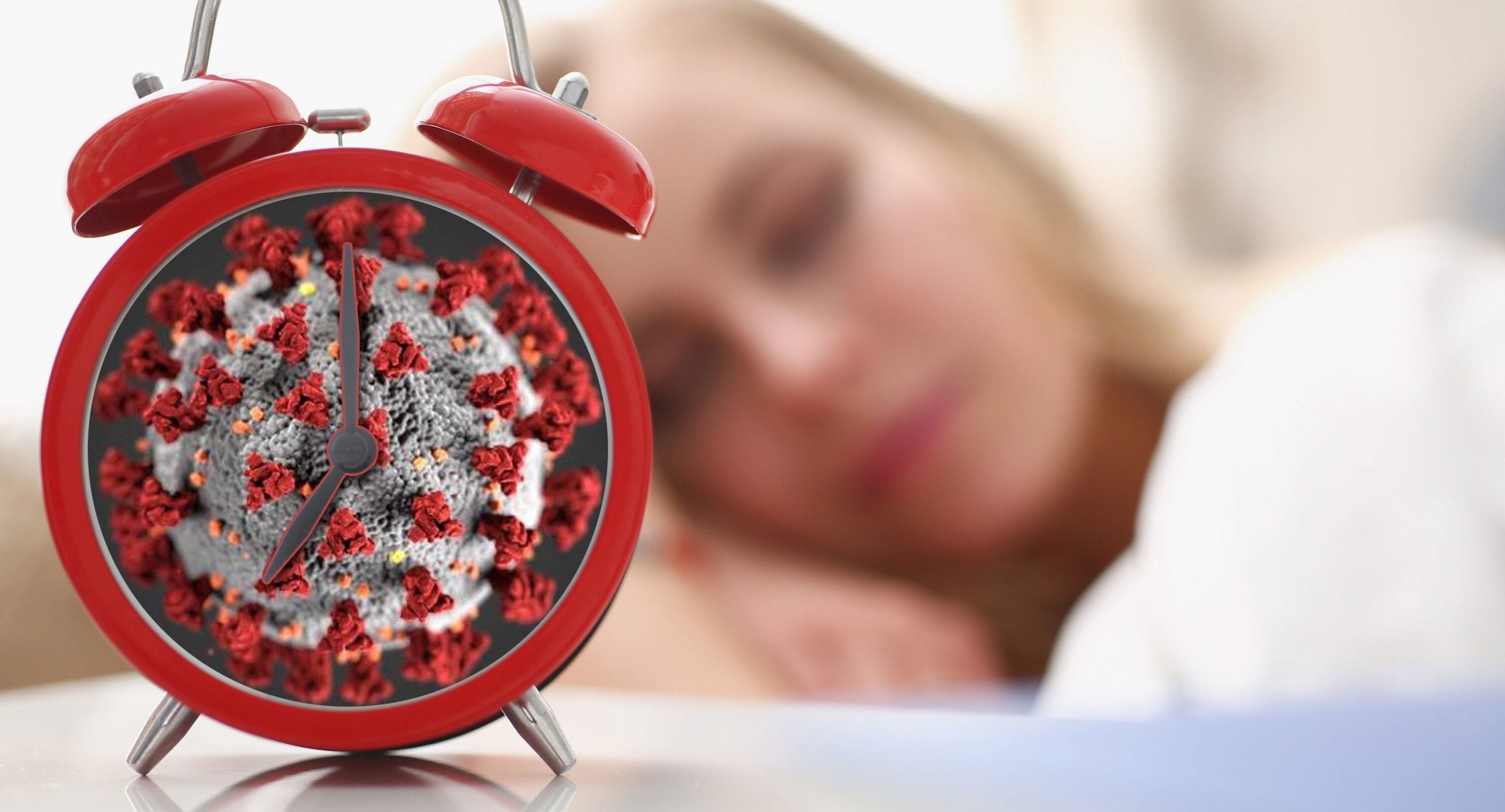 Are you about to lose your top producer?

We receive a wake-up call every now and then. Since March, we have collectively faced a deadly Pandemic, an unprecedented national lock down of businesses, inept and deceptive leadership, social … 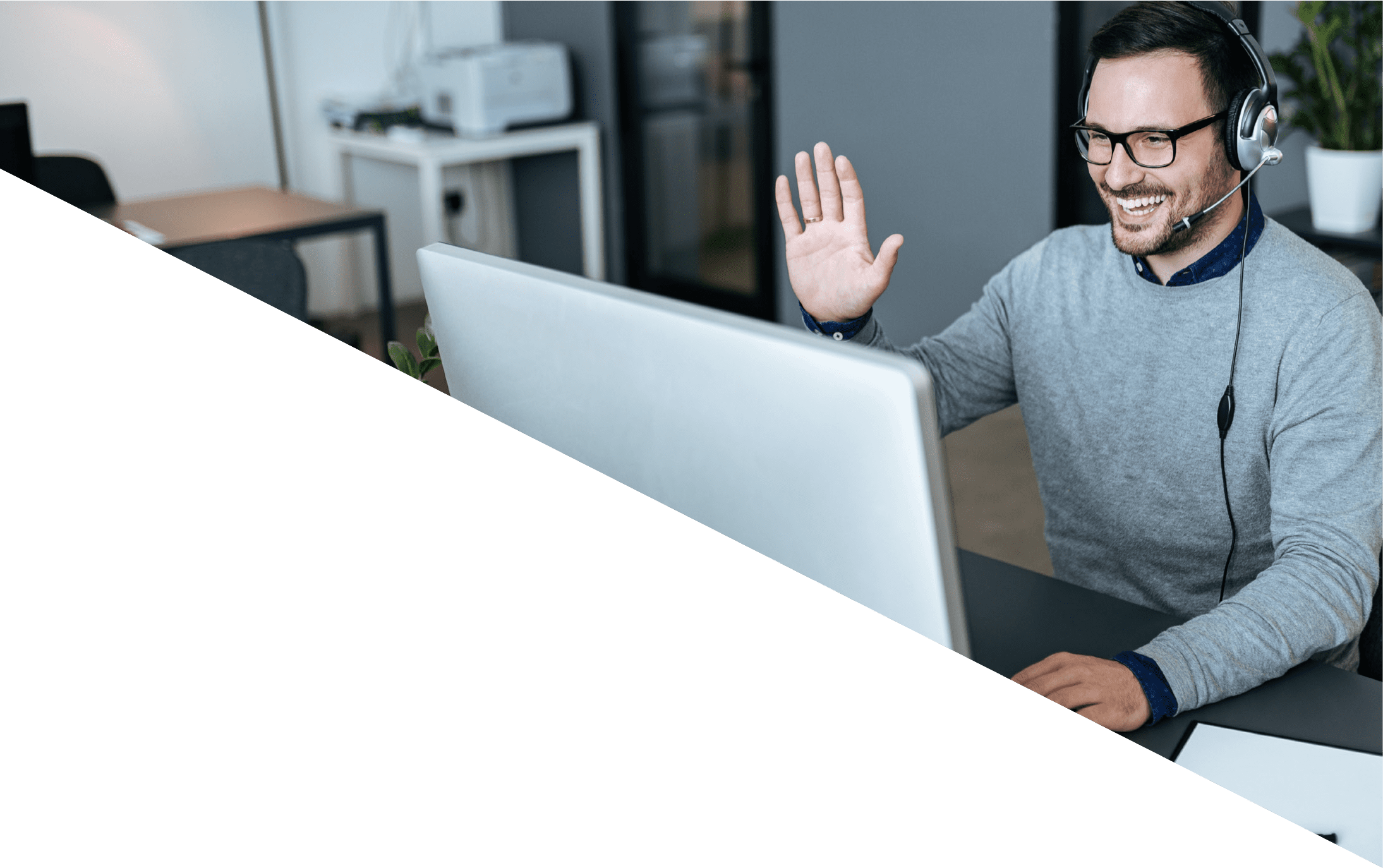 Thursday July 30th
11am-12pm
Would you like to learn how to convert prospects to clients for life? Attend this Free Online Seminar! Effective marketing strategies bring prospects to your door. Effective sales strategies transform them into clients.